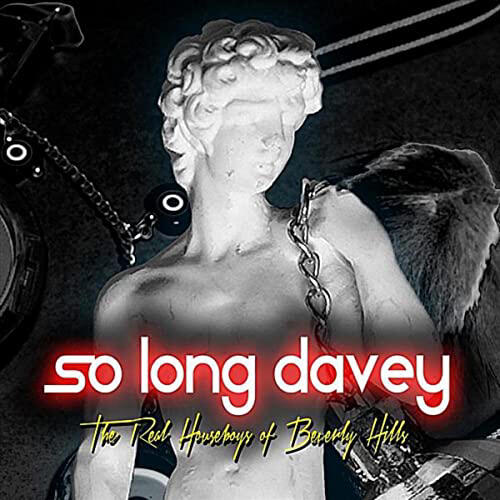 The Real Houseboys of Beverly Hills

A 10-track album featuring "6AM (In My Room)", "Making Out", and "Fever" – now available for streaming on Apple Music, Spotify, and Amazon Music.

So Long Davey! formed in 2007 by friends singer David Vaughn and guitarist James Austin in San Diego, California. Both musicians were classically trained but decided to perform rock music in dedication to their favorite modern bands. So Long Davey!'s first gigs were performed in an all ages music venues across Southern California. The band quickly gained as a fan favorite and won spots opening for Sum 41, Plain White T's, and Say Anything.

Since its inception, So Long Davey! has released three albums, seven music videos, and performed on multiple tours including twice with Vans Warped Tour. The band has also been featured by MTV Buzzworthy, Alternative Press Magazine, and Sony PlayStation.

For licensing, fan connect, and more, please contact the band using the form.

We'll get back to your shortly.